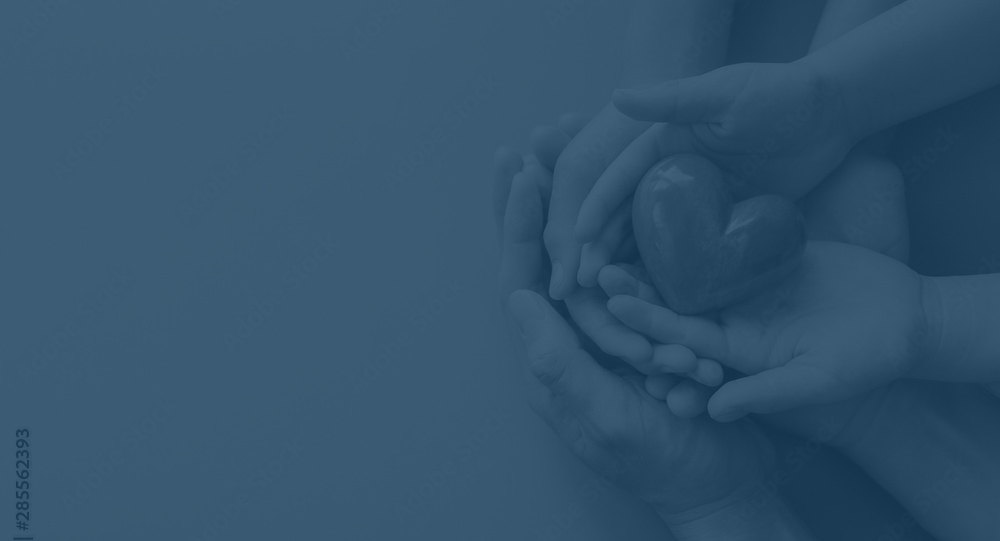 Have sickness & distress that should be posted. Please click here to e-mail the information.

Pilgrim Milt McGinnis had a major operation Tuesday. The surgeon has advised the family at the hospital that the operation was a major success – all went as was planned earlier. Brother Milt spent over 9 hours in surgery and recovery today and was transferred to ICU for special care. He may be there until Thursday, when he should be in his own room for a number of days. The family wants to extend their Thanks for all the prayers and well wishes to date for Brother Milt. They ask that we all keep saying prayers for his good health and a speedy recovery now. He has a long road to go for a full recovery – we all look forward to seeing him at future meetings.

Pilgrim Bob Bakman was admitted to a Heart Hospital in Bakersfield and underwent a 5-way heart bypass on April 25th. He was discharged from the hospital on Monday, May 1st and now is on homecare in Tehachapi. He will be at home resting and in recovery for about 12 weeks. He asked that there be no phone calls for now – e-mails would be great, but do not expect any replies in return for now.

Pilgrim Ralph McClure: He suffered a heart attack on 4/15 and had surgery and will be recovering in the hospital and then home. Send a card to him at: 3356 Ardenridge Drive Sacramento, CA 95864-3865.

Pilgrim Gary Packard: He is now in the hospital being treated for cancer issues. He was the Admin at the Santa Rosa lodge who had a major hand in re-building this new lodge facility there. He has since moved to Arizona. Send a card to him at: PO Box 1665Â Â Arizona City, AZ 85123.

This committee rep is the primary contact for you to report any pilgrim illness and more importantly, the passing of a pilgrim. We will then coordinate with the family and local lodge reps to handle any requested memorial services or other needs. Thanks in advance for your valued support in the future.

California Nevada Moose Association (CNMA) is part of an International Organization of Men and
Women Dedicated to Caring for Young and Old, Bringing Communities Closer Together, and Celebrating
Life.

Tell us about the good work of your Lodge/Chapter for the chance to be featured on The Moose International website or the Heard of Moose? Facebook page!

The Moose is a private organization. All activities and events referred to on this Web site and in The Moose newsletter are available to active members and their qualified guests only. This Web site is for informational purposes with proprietary information intended for members only. General information is available to the public at large but should not be construed to be a solicitation for membership. This Web site is an initiative of California Nevada Moose Association, Inc., and is not sanctioned by Moose International or any subsidiary thereof. All logos, trademarks and service marks pertaining to the Moose and/or its programs or degrees are copyrighted © by Moose International, Inc., Mooseheart, Illinois.